Welcome to Pokémon Desolation   - Story -   What is a dream? A series of thoughts? Images? Sensations? No... perhaps it's something more?   Welcome to the Ayrith Reg 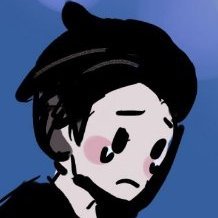 Hi everyone!    !! IMPORTANT UPDATE INCOMING !!   I just posted the CHONK 5.1 patch for Desolation, which fixes most of the issues in the game. This will likely be the final update