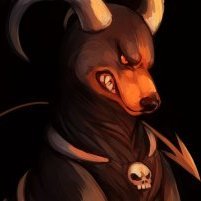 By Lucifer Morningstar,
August 11 in Discussions

It was pretty awkward when I used the original name for Aevis, but I just thought it was very funny because of the scene where the NPC of the main character would go into *eternal* sleep and be replac

I apologize for being vague. I was referring to Variya (didn't remember her name, had to look it up). She's the woman who appears alongside Adrest in the flashbacks, and who made the NPC MC the Interc

I've just completed both routes of the school of nightmares and am still a little lost on the reveal...or rather not quite a reveal of the MC's true identity.  In the span of a single series of c