Hello Everyone who stopped by and see this thread.  Since the V13 Status Thread is locked due to the reasoning that we go off topic from the main focus of the main thread. I thought that I should make 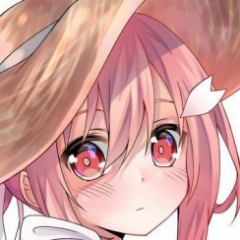 everytime I see a new screenshot I think "how can a video game be this good" literally every screenshot thats posted just reminds me how good this game is.

I've been meaning to make a couple of theory for a while.  After finishing up the current version and some of the side-quests in the game, I think I got most of the information that I needed for these