I am not happy with how Bladestar was handled 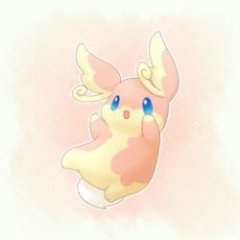 By VoidlitAudino,
January 15, 2021 in Discussions