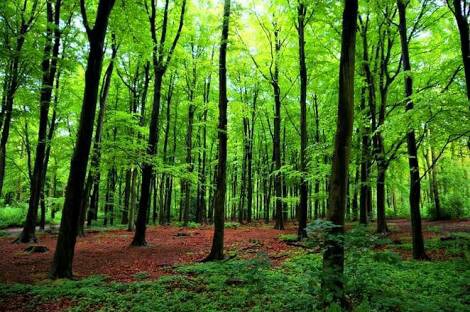 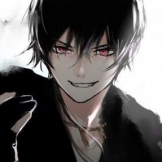 [Game Over!] Back to the Basics I: Diffusion of Power