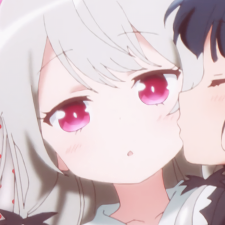 Features 1. Introduced Ash Greninja to the game. 2. Since Ash-Greninja can't spawn naturally in the core series, there are some tweaks on this mechanic: • There is a 1/16 chance that a

Greninja Ash shiny made by me:

I don't know, if you ask me, I guess yes, because it sounds like another game using the same framework.