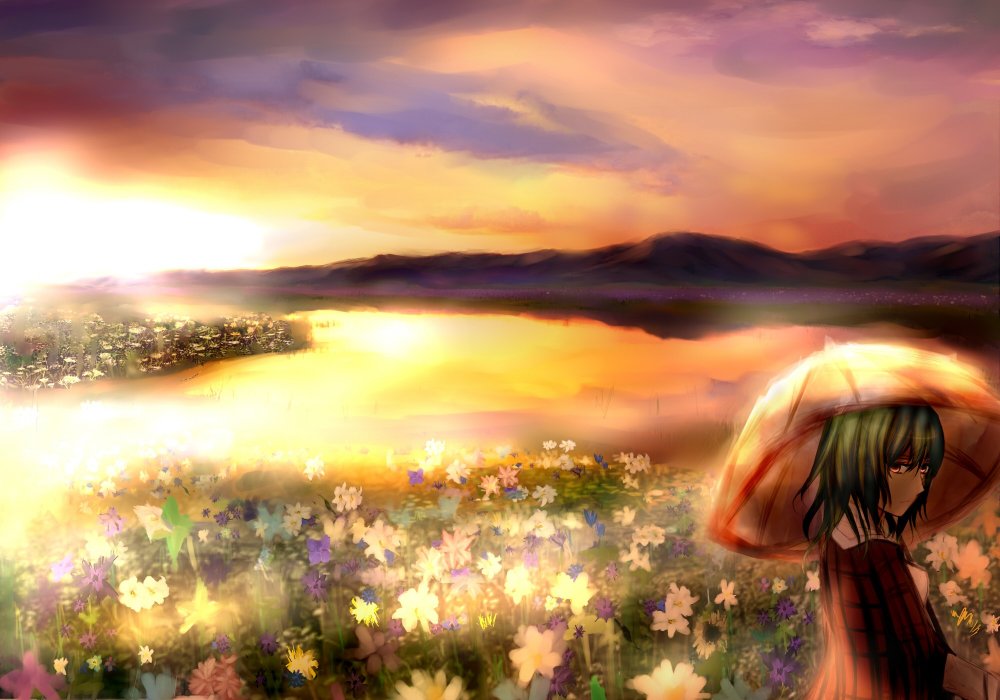 Welcome to a group for all things Touhou. Both canon and fanmade games, music, art, lore, memes and news can be shared and discussed here, as long as it's related to the Touhou Project. Kind of dead......probably should have made it a different type of club. There's not really much here, but feel free to join.