Some of my Rejuvenation theories 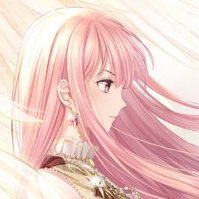 By NikkiGaming247,
January 11 in Discussions