Jump to content
Please note that this is NOT the place to ask for online trades. For that, please use the Online Play forum.
Sign in to follow this
Followers 0 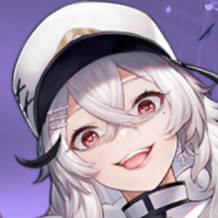 So been fighting Terra for 30 minutes and I'm starting to lose patience. any tips?

9 answers to this question