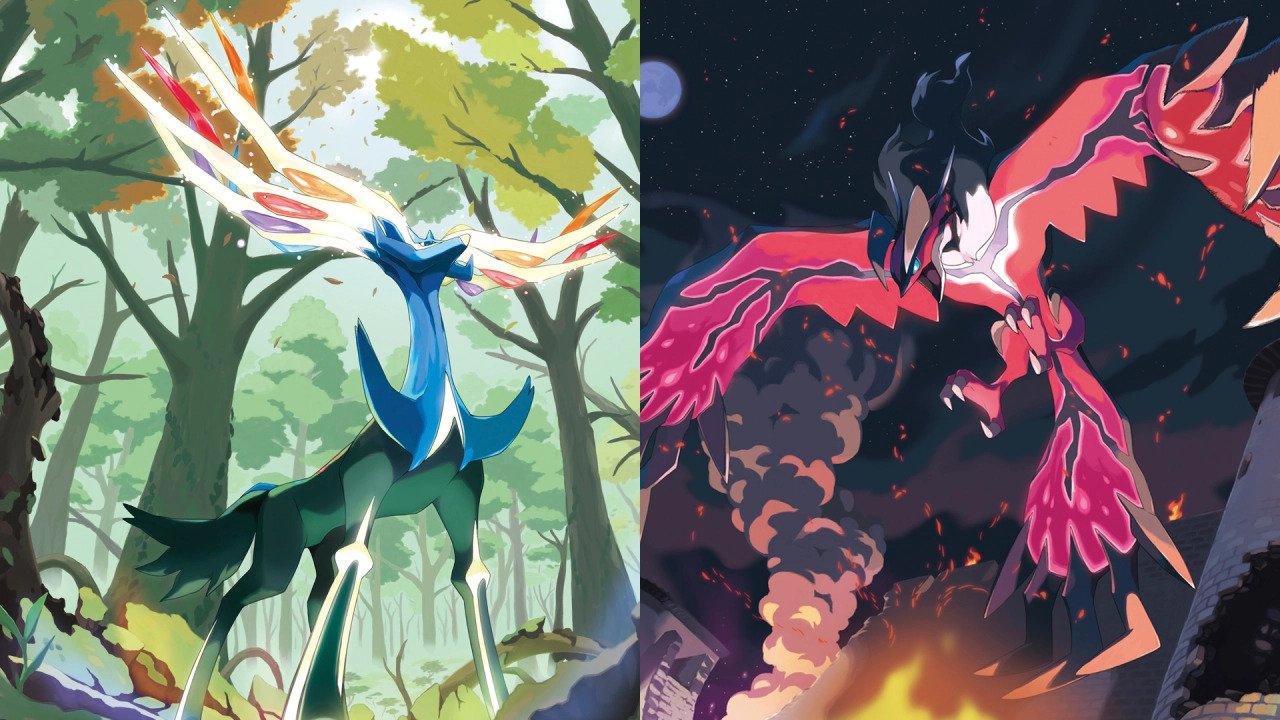 This club is where you can share opinions about characters, pokemon, create poems, etc. Everyone is welcome!!!