[Warning: Maths] On natures, IVs and base stats 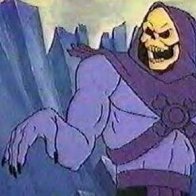