Do you think Amber on intense needs some buffs? 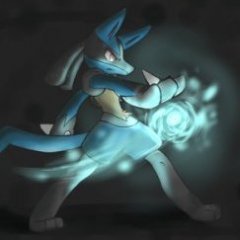 By Tomek,
January 11, 2019 in Pokemon Rejuvenation