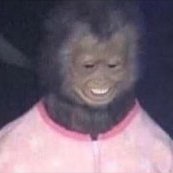 By BurningToTheLast, December 18, 2016 in Rate My Team