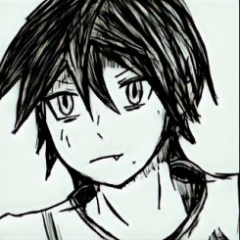 By KazukiKaze,
October 3, 2019 in Pokemon Rejuvenation