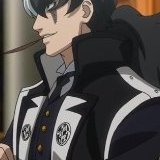 By Dark_mist-X,
July 19 in Discussions

tbf he was completely wrong too, there is no 'secret room' of the ligo engine, not one we can access anyway 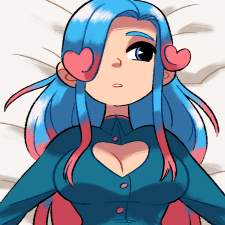 Heya! Maybe this ain't really useful, but I did some research about Aevium-Mismagius, in case you want to add that up.   Abilities are Magic Bounce/Poison Point (Tangling Hair) as hidden.

You can get one from Zumi's Pokédex sidequest in the Magnolia library.