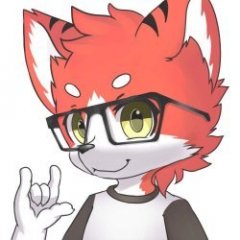 By Enjiro Redfox,
May 1 in Team Showcase