Quick Reminder of the Story 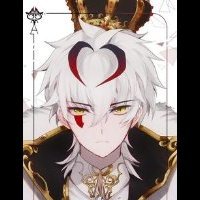 By AnnDy,
March 22 in Discussions