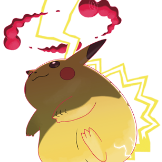 By DaPika2,
January 3 in Discussions

Just Started the Run, The Main character is the Aero Skin (as suggested in the Poll) and I named them Challenged, to show how mentally challenged they are. Got my Chikorita as my starter (Suggest Name

Ok I'll rename it right away, Although isn't El Chico (Yes I know the request is El Chiko)  spanish for the boy? Either way thanks for the suggestion! still trying to deal with the shiny garbodor thou 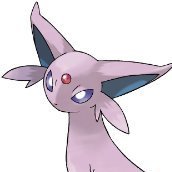