Who is the strongest boss battle? 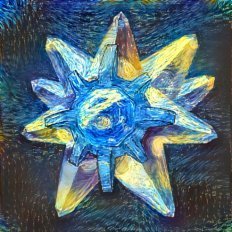 By CrystalStar,
December 16, 2020 in Discussions