2020 Member of the Year Award Nominations! 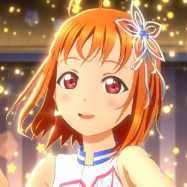