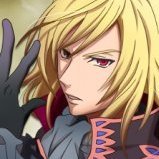 [NOTE FROM STAFF: The creator of this mod is unable to update it anymore, and the current version has some known freezing/crashing issues. If you still want to play, go ahead, be advised that we can't

So the TM breeding does no seem to work at all. I have been trying to breed my gardevoir and chandelure to get a litwick with calm mind and psychic but 6 eggs so far and I still have not got either of 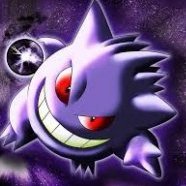