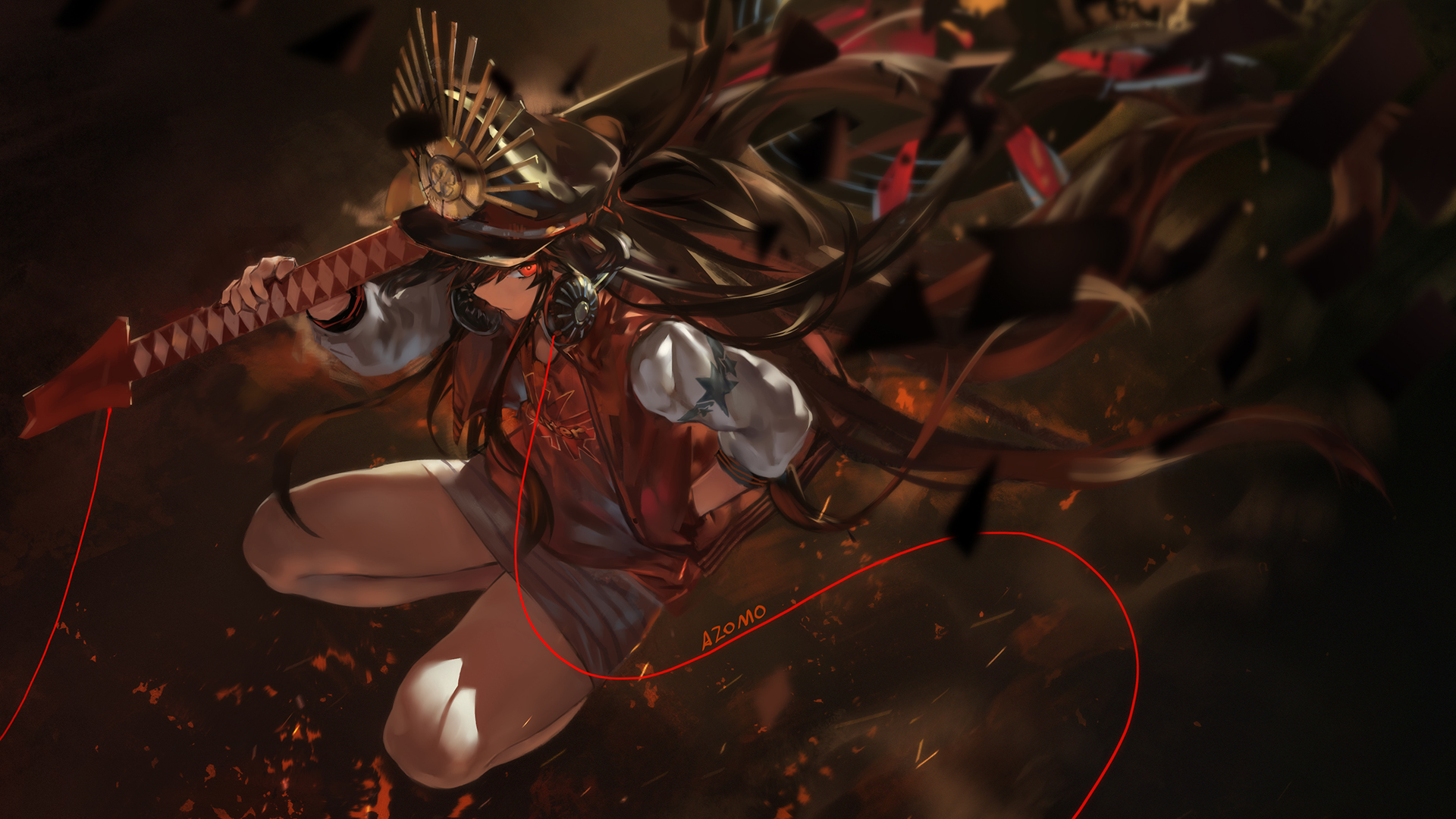 Trespassers of the Multiverse: Gaiden^2 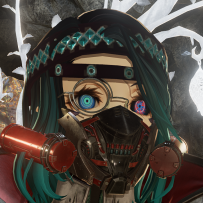 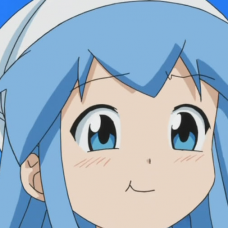 Rory, while not quite trusting this Marisa character entirely still, figured that the one offering to help her knew better than she did about whether or not this was a trap. So, the hunter decided to 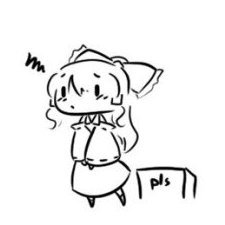 "A foot-"  Masako paused in her half-mad rambling, spinning on Rory.  "Really?  Really?  A footprint!  As though that is enough to distract me from the prospect of ultimate (investigative) power?  Wel 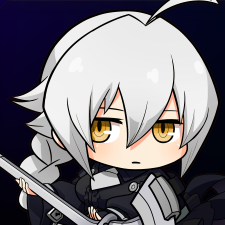 Lambda.   With a completely blank expression, Lambda continued to float forward, gently taking the bag from Masako, or just swiping it away if it was still held on tightly. She'd turn in the