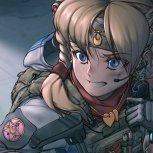 Just want to let everyone know that Episode 2 of Pokémon Floral Tempus has been released, and is available for download!   Please let us know about any bugs you find while playing. Grammar o 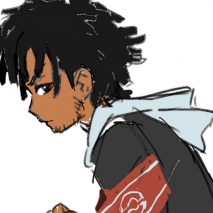