This is a list that shows at a quick look what different Pokemon are available at any given time in game in a monotype run. Each spoiler is a new badge length of the game, including the most readil 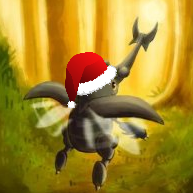 Unless something's changed you can only get Skrelp after beating Aya 'cause you need the good rod.